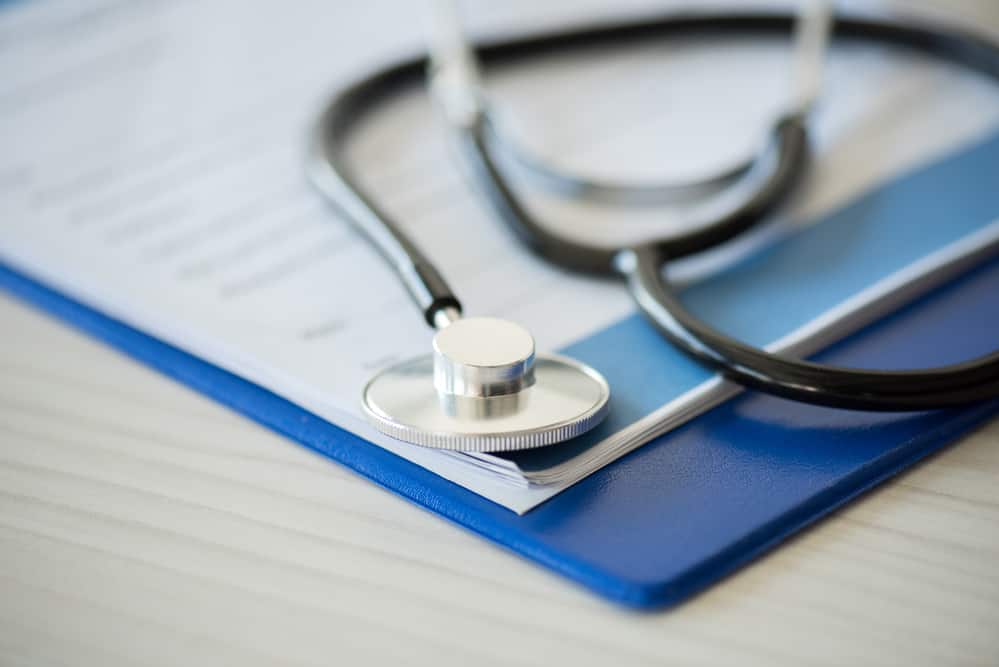 The aim of all medical service providers should be to work honestly towards ensuring the health and well-being of their patients. However, many of them use their position in the healthcare industry to increase the size of their bank accounts. Ken Julian mentions that a good number of healthcare frauds are committed by healthcare providers themselves, as they tend to be in the perfect position to effectively mimic legitimate transactions and carry out fraudulent schemes. In many cases, they also work with complicit doctors and discerning other medical professionals who are able to manipulate or bypass internal controls.

Health care fraud hurts everybody, including the weakest sections of the society. They are not the scams that just impacts a couple of people involved. Directly or indirectly, numerous people can be impacted by healthcare fraud causes. The diversion of funds taking place due to frauds ultimately ends up increasing the expenses associated with providing a full range of legitimate medical services to patients in dire need. These instances result in reduction of benefit coverage, re-redefines eligibility for programs like Medicaid, as well as forces higher premiums for individuals and their employers.

While speaking about healthcare fraud cases, Ken Julian talks about how earlier this year United States Department of Justice indicted a Michigan woman with embezzlement of government property while alleging that she continued to submit claims for the patients who didn’t qualify for home health services through a facility that was not even running any longer.  The home health facility in question had closed down sometime in early 2020, but had continued collecting more than $1M in Medicare benefit payments. These payments were then used for meeting personal expenses and getting gifts for family members.

Moving on to talking about bigger cases, Ken Julian discusses how the DOJ announced that Galena Biopharma Inc. agreed to pay a civil penalty of more than $7.55M to resolve allegations of violating the False Claims Act by issuing kickbacks to physicians and other healthcare providers to prescribe Abstral, which is a fentanyl-based drug manufactured by the company. Ken is a partner of the health care litigation practice at Manatt, Phelps & Phillips, and hence well-acquainted with the proceedings and specifics of multiple healthcare fraud cases. He further underlines that as per the investigation and subsequent indictment of Department of Justice, Galena had paid “multiple types of kickbacks” to induce doctors to prescribe Abstral.  These kickbacks included over 85 free meals to doctors and staff from a single, high-prescribing practice. They paid $5K to doctors and $6K to speakers for attending an ‘advisory board’ planned by the Galena sales team members. Apart from all these, the company also paid approximately $92K to a physician-owned pharmacy to prescribe Abstral. At the end of the case proceedings, Galena cooperated in the prosecution of the two doctors who received kickbacks from. The doctors subsequently received prison sentences after conviction following a jury trial.

On the web, it is possible to have the help and advice of specialized resumebuild sites

Do You Know The Best Marketing Channels For SaaS Companies?